Driverless trucks tested in the Netherlands 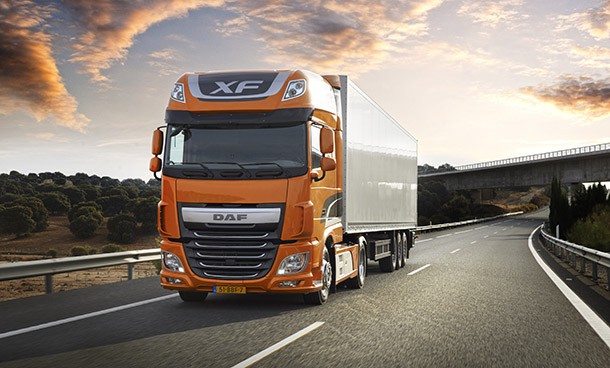 Legislation adaptation and derogations for manufacturers

Following California, Japan, Sweden and the UK, the Netherlands are one of the first countries to test driver-less trucks and cars on public roads. Until now, these tests were confined on private roads to not interfere with road traffic. Gradually, governments adapt their legislations or offer derogations to vehicle manufacturers to test their autonomous vehicles in real traffic.

In November 2014, a first test with three autonomous cars took place on the A10 near Amsterdam. These tests will continue in February 2015 with trucks. In France, the first tests on open roads are due this year, but not of the same magnitude. On February 8th, Germany announced a project to test autonomous vehicles on certain portions of the A9, from Berlin to Munich, before the end of the year.

Mercedes and Volvo in the starting blocks

Unveiled by Mercedes in July 2014 in a video, and presented at the Hannover's industrial vehicle exhibit in September, the Future Truck 2025 has already been used on a motorway near Magdeburg, Germany. Equipped with the « Highway Pilot » system, this Actros truck can be located in space and with other road users. This equipment combines a Wi-Fi communication system from vehicle to vehicle with a 500m reach, lateral radars and at the front of the vehicle as well as a 3D stereo cameras. The Future Truck 2025 will not be a completely autonomous truck : a driver will have the possibility to regain control at any given moment in need of emergency.

Volvo demonstrated in May 2012 the SARTRE (Safe Road Trains for the Environment) system, with a train of vehicles made of two trucks and three cars, that drove 200 km in Spain. Only the front truck was driven by a driver, the other vehicles followed 6 metres behind.

The advantages of autonomous driving

« These vehicles can communicate, brake or speed up at the same time will help regulate traffic », says Dutch Land and Transport minister. It will make roads « safer », and trucks are « more efficient and better for the environment ».

The autonomous truck combines several advantages : drivers can have a break and the truck still goes, optimise fuel consumption, limit risks of accidents and better manage transit. But autonomous driving still raises lots of questions about safety and jobs in trasport.